Krakow, the former capital of Poland, functions in the consciousness of incoming tourists as a symbol of tradition and values. Nowadays, the city of Krakow is fascinating because it has two different faces. For the “official” image is responsible Wawel Castle with the tombs of Polish kings, numerous rich churches, the famous Cellar under the Rams. These places are associated with a commitment to tradition and high culture and the culture of Galicia and Austria.

In this entry we will go on a little journey in time. I encourage you, of course, to see these places in person, preferably through an organized tour with JTP. Group. But if you don’t have such an opportunity, or you don’t like long journeys, I will try to illustrate everything as best I can.

In reference to history, Krakow is seen as a settlement of intelligentsia coming from the old nobility and noble bourgeoisie, contrasted with Nowa Huta, built by communists. According to the legends, predictable and noble Krakow is also the city of Dulshchyzna, i.e. hypocrisy, censorship and hypocrisy.

This is how Krakow has been perpetuated in the official culture. But there is also the reverse of this image. It is a place of chakras and magic, ghosts and alchemists. No other Polish city abounds in so many fantastic and disorderly motifs.

In the beginning there was a dragon

According to legends, in the beginning there was a dragon, ruling over Wawel Castle. The monster is killed by brothers, the sons of King Krak, using a stuffed sheep, with the help of an ingenious shoemaker.

According to the story, Krak is founded “on a dragon’s rock.” This has particular implications, especially in light of Krak’s predilection for magic. For it is not the case that a dragon appears in some place by chance, nor that, having been killed, it leaves without an echo. The dragon is part of the occult narrative of Krakow as a place of powerful energies. In Indo-European beliefs, the dragon is the guardian of chthonic, ancient powers.

The energy capital of Poland

The dragon’s origins are intriguing, because in the case of Krakow, the motif of a specific, non-accidental location recurs. In such a view, Wawel, with a dragon living at its base and a chakra at the top of the hill, would be a great image of a yogi, an adept of secret sciences.

The world knows of enigmatic buildings whose location and architecture alone illustrate stages on the spiritual path. The most famous of these is probably the Indonesian temple of Borobodur. Many links also connect the culture of the Slavs and that of ancient India, primarily linguistic. Chakra proponents believe that it is one of the most powerful concentrations of energy on earth. Believers in this state believe that the Chakra played a key role in the history of Poland.

What do you not know about the capital of Malopolska?

I haven’t had a chance to see and hear about all those local places and legends mentioned before. That’s why I decided that life is too short to wait and guess. I booked a flight, a quick transfer from the airport: https://krakowdirect.com/krakow-airport-krakow-transfer/, and a week after the decision I was already in the capital of Malopolska!

To be closer to tradition…

Krakow is one of those exceptional cities where tradition meets modernity. Globalization is spreading and it concerns practically every city, but we also appreciate the preservation of local customs and traditions. The long history of this place is something that all Poles are extremely proud of. That is why, to this day, they eagerly cherish various rituals and customs that originate from the area around these lands. Get to know the most interesting of them.

Lajkonik, a Tartar man on a horse, is associated with all Poles. Every year, on Thursday after the Feast of Corpus Christi, he appears in the courtyard of St. Norbert’s Convent in the center of Krakow. Accompanied by local musicians, he sets off on a tour through the streets of the Old Town to reach the Main Square. This tradition refers to a legend circulating that says that the vagabonds defended Krakow against the Tatars, and then ineptly played a trick on people by dressing up as invaders. When the joke came to light, full of fascination and gratitude, the Cracovians gave the brave men a lavish feast.

Very important point for all visitors to the city during the Christmas holidays. Cracovian Christmas cribs are a tradition that dates back to the nineteenth century. Every year, on the first Thursday in December, there is a competition for the most beautiful crib in Krakow. All the creations can later be seen at an exhibition which is usually open until the end of February.

Wianki is a unique event that takes place in Krakow every year on the night of the summer solstice. Numerous music concerts are organized on the Vistula Boulevards, and crowds of people gather to admire the fireworks display. This specific tradition refers back to pagan times. Back then, girls threw garlands made of herbs and flowers into the river, which was supposed to result in a fertile harvest and increase the chances of finding a husband.

The Great Parade of Dragons

The Wawel Dragon is known to everyone. His legend has spread around the world. Or at least I think so. In his honor, every year in the capital of Malopolska a Grand Dragon Parade takes place. The main part of the event is a march through the streets of the city with hand-made embroidered figures of dragons, after which the most beautiful one is chosen. The finale of the event is a great spectacle on the Vistula Boulevards, accompanied by pyrotechnic shows and fireworks. This is a relatively young tradition – the festival was held for the first time in 2001, but its popularity matches even the oldest Krakow customs.

Today Juwenalia are celebrated in many Polish cities. However, it was in Krakow that the festival was held for the first time – in 1964, on the occasion of the 600th anniversary of the Jagiellonian University. Nothing surprising in this, because the general opinion is that this city is called the city of students. Since then, the parade of academic youth passes through the streets of Krakow every year, in May. The event begins with a very symbolic moment – handing over the keys to the city gates by the president. Then, on the premises of local universities, concerts and competitions for students are organized.

You have to come to experience

Krakow is a city with a unique atmosphere, which manifests itself, among other things, in its traditions, but also in the constantly developing trends. I believe that getting to know them better and personally will allow you to fully experience the charm of the capital of Malopolska. I encourage you to participate in the events described above, and then I invite you to visit the website: https://krakow.wiki/krakow-airport/, where you will find a lot of useful and practical information about traveling here. 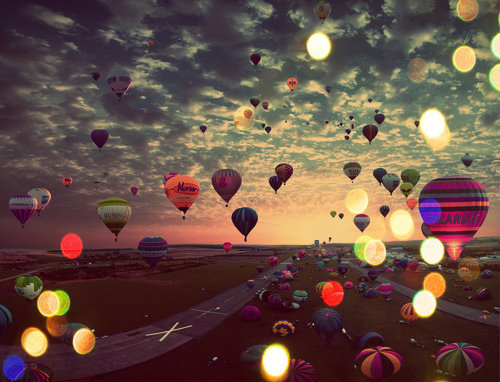 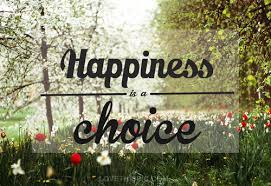 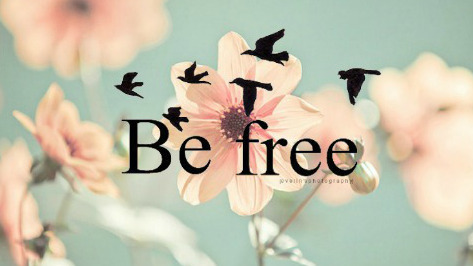 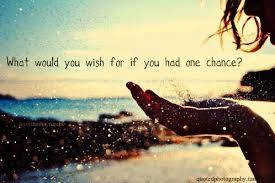 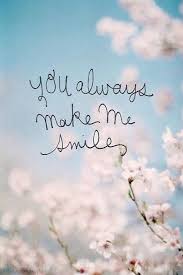 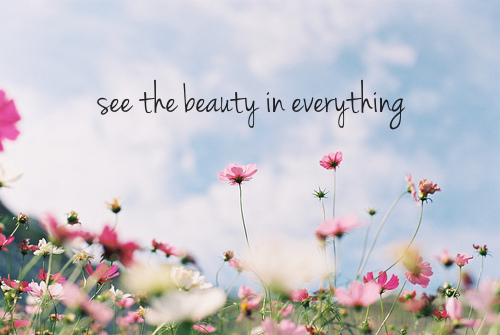 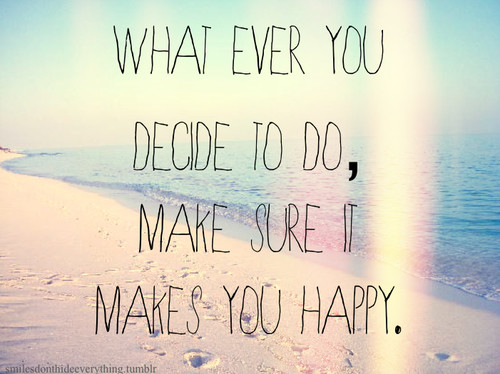 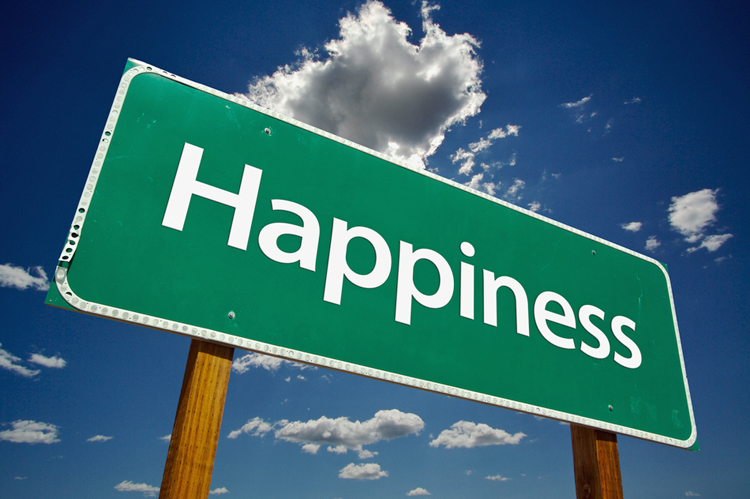